Visit to a Garment Production Unit 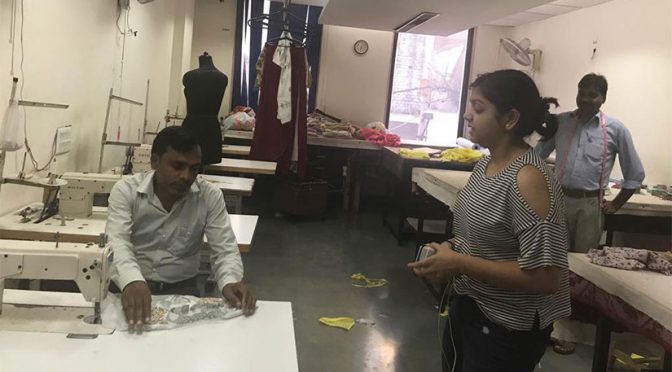 As part of making people aware of their inner biases, I visited a garment production unit in the Mehrauli Village area. The unit comprised of majority Muslim workers, along with Hindus.

I spoke to them about the areas they live in, how people are treated unequally and differently. Initially, nobody spoke up but as they realised I was just here to talk to them and make them aware. They then, accepted that there are differences in society that cause conflict and these conflict arise from stereotypes that they strongly believe in.